Fools – Celebrating the anniversary of Shakespere

The V&A and Euopean Art Quaddrenial 15 Celebrating the life and works of the world’s most famous playwright, we journeyed from Norwich to London in the shoes of William Kempe who famously danced, sang and acted his way to London predominantly portraying Shakespeare’s comic roles, fools and Percivalesque nature. 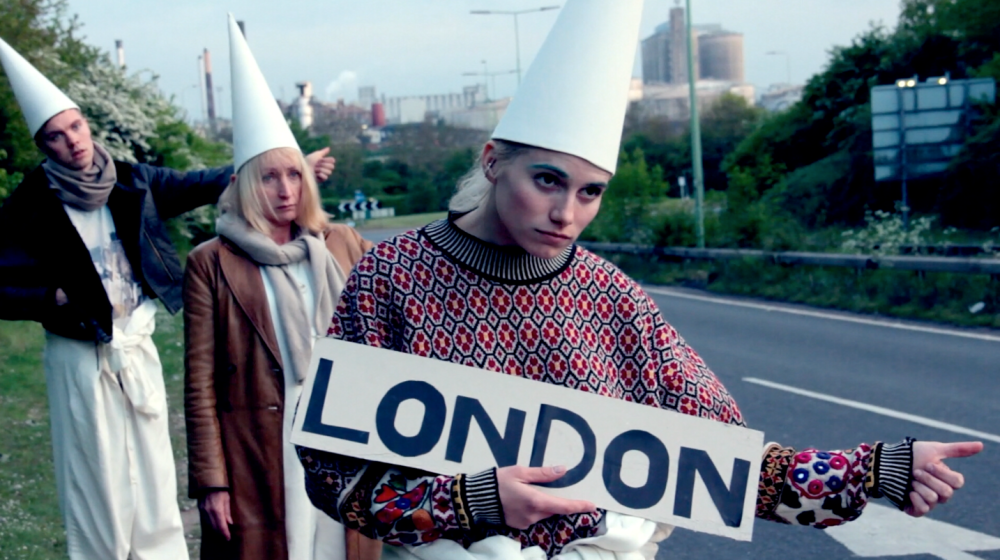 With a final performance in the V&A including a drawing class, plinth tour and bedtime snooze, the performances contemporaneously explored integrating audience participation in bringing to life the more child-like intelligences that the fool character played in many of Shakespeare’s plays.