Posted by nicolecaodie on November 8, 2017 in Blog

Its been some time since I wrote, and indeed, the last year has seen a lot of transition and change. Computors, blogs, facebook definately took a back bench as I turned by eye a little more inwards to contemplate the change that had been creeping up.

Transition periods are and have always been the milestones, or stepping stones that mark great periods in our life, or even in history itself. The battles we fight, against change, vulnerability, time and even ourselves, are often lost but ultimately won. So I felt, that in the zeitgeist of NOvemeber it was apt that I write as I associate as a yes person but have learned that ultimately it leads to burnout, or spiritual awakening… whichever you wish to call it.

Finding my no’s was no easy business. I had to reassess any notion of myself, my values, ethics and authenticty. I had to look at my daughter and choices I had made from the time I myself was a child. I had to challenge my notion of existance and what I was and am doing in the world. Seriously no easy task.

By learning to say no, I have ultimately begun to rekindle a relationship with myself. A nourishing one. One that has meant slowing down, picking up the pieces I left at age 18 to pursue the big city and finding deep satisfaction in doing fundamental tasks, I started to eat dairy again so volunteered at the local organic farm and learnt how to make cheese, I startes knitting, sewing, digging in the mud and collecting flowers and beautiful objects.

By saying NO I have actually learnt to say yes. Yes to some of the most important things in life. Yes to finding my truths, to filling my cup or holy grail to the full – and because of this I feel able to give wholeheartedly to the people and environments around me.

Here’s to saying no a little more to the energies that takes us away from ourselves and yes to the ones that ground us in being alive. 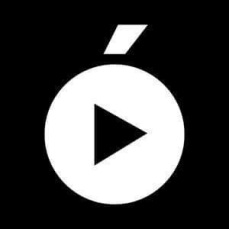 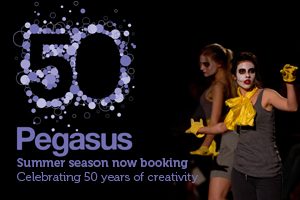 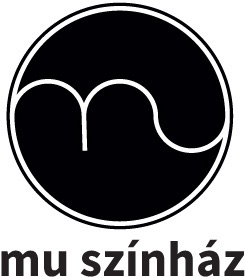 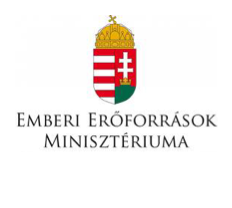 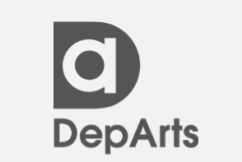